The European Life Goals Games were a success last summer, hence we had no choice but to follow it up with the Life Goals Games. The Life Goals Games are an annual social sports event in which vulnerable participants experience the power of sport together. They will take place on September 1 in the Olympic Stadium in Amsterdam from 9:30 am to 6:00 pm.

Many participants have a difficult life. Housing and a daily meal are more important than regular sports and exercise. Yet sports contribute to a healthier life and regularity. By being part of a team, participants gain social skills and self-confidence.

We organize both a Street Soccer Tournament and a Sports and Exercise Festival. Below we explain a bit more about the two separate activities.

Besides the 4-on-4 street soccer competition, we also organize an accessible Sports festival. In addition to soccer, we want everyone to develop physically and mentally through other sports. Sports as kickboxing, basketball, bootcamp, cycling and table tennis are all present in the Olympic Stadium. A certain level is not required, it’s just about getting to know different sports.

Sign up for the Sports Festival via the link below.

On August 31 we will organize a warming-up event at A.S.V. de Dijk in Amsterdam! Please let us know in your registration for the street soccer tournament if you will be there on August 31 or if we will only see you at the Life Goals Games on Thursday, September 1 in the Olympic Stadium.

Mike has been playing sports all his life. He used to play soccer at a high amateur level at AFC in Amsterdam Zuid, and even made it to the Amsterdam youth team. Later, he served in the military for a number of years. Always fit. A beautiful time, according to him, which shaped him into who he is today. But it was also a time that left him with traumas, PTSD and ultimately an addiction.

Now Mike is clean. For 23 months. That didn’t happen overnight. He had to turn his life around for it, he says. When I got out of the clinic I started to change everything. My diet, going to bed on time, exercising every day.’ The routines from the army came back. And he started kickboxing. ‘I got up at seven o’clock every day for bag training’. Then he became a kickbox trainer at TruColours and got in touch with Life Goals.

Mike will also be there on September 1 to give kickboxing training and support others to achieve their goals. 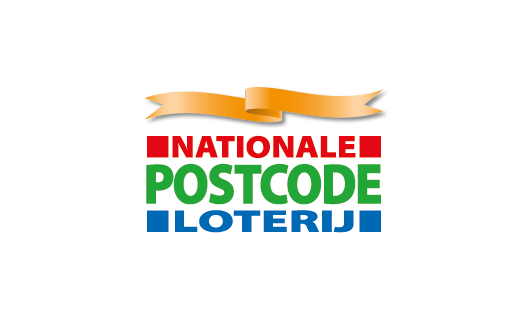 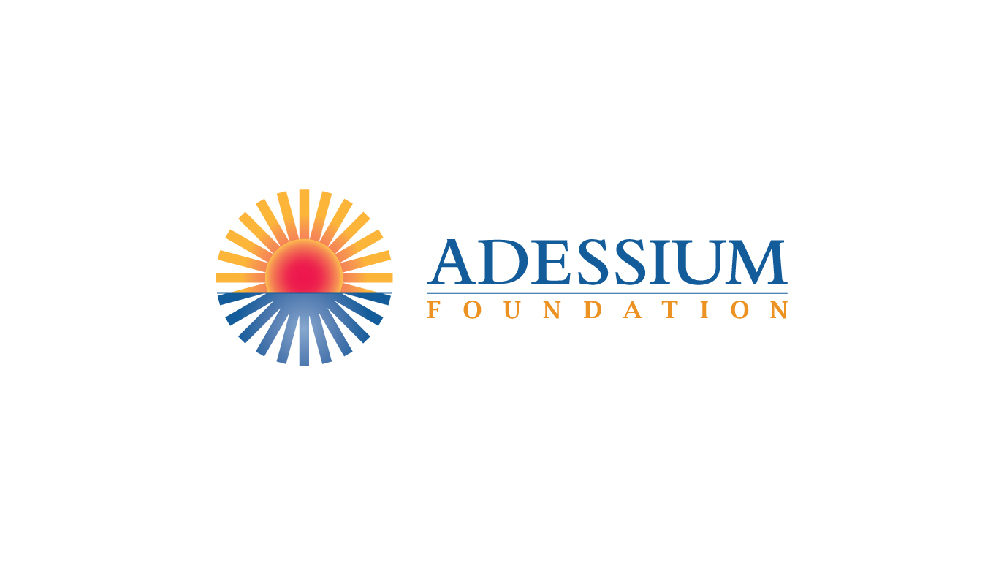 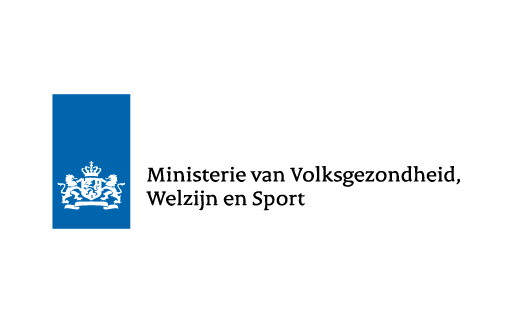 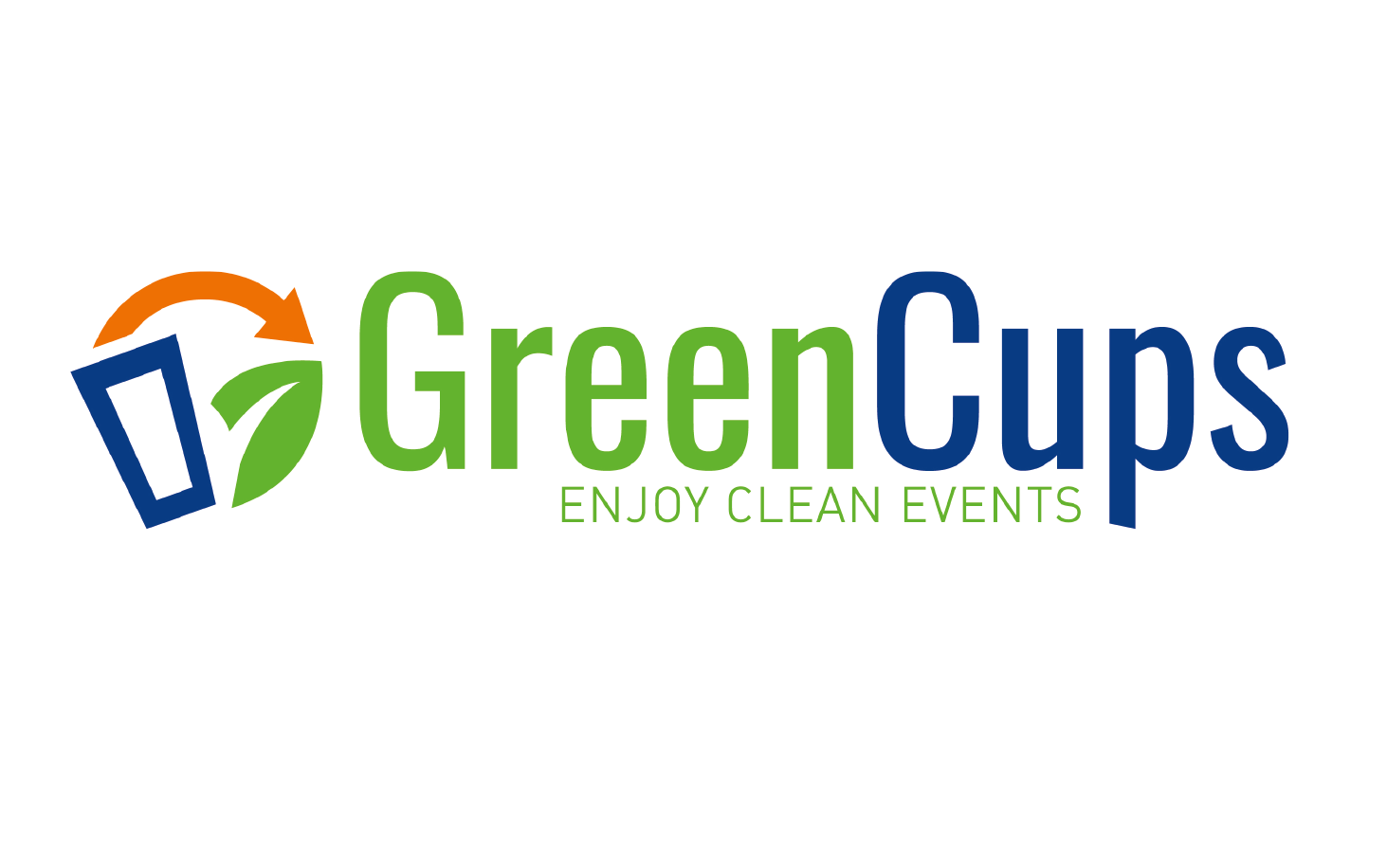 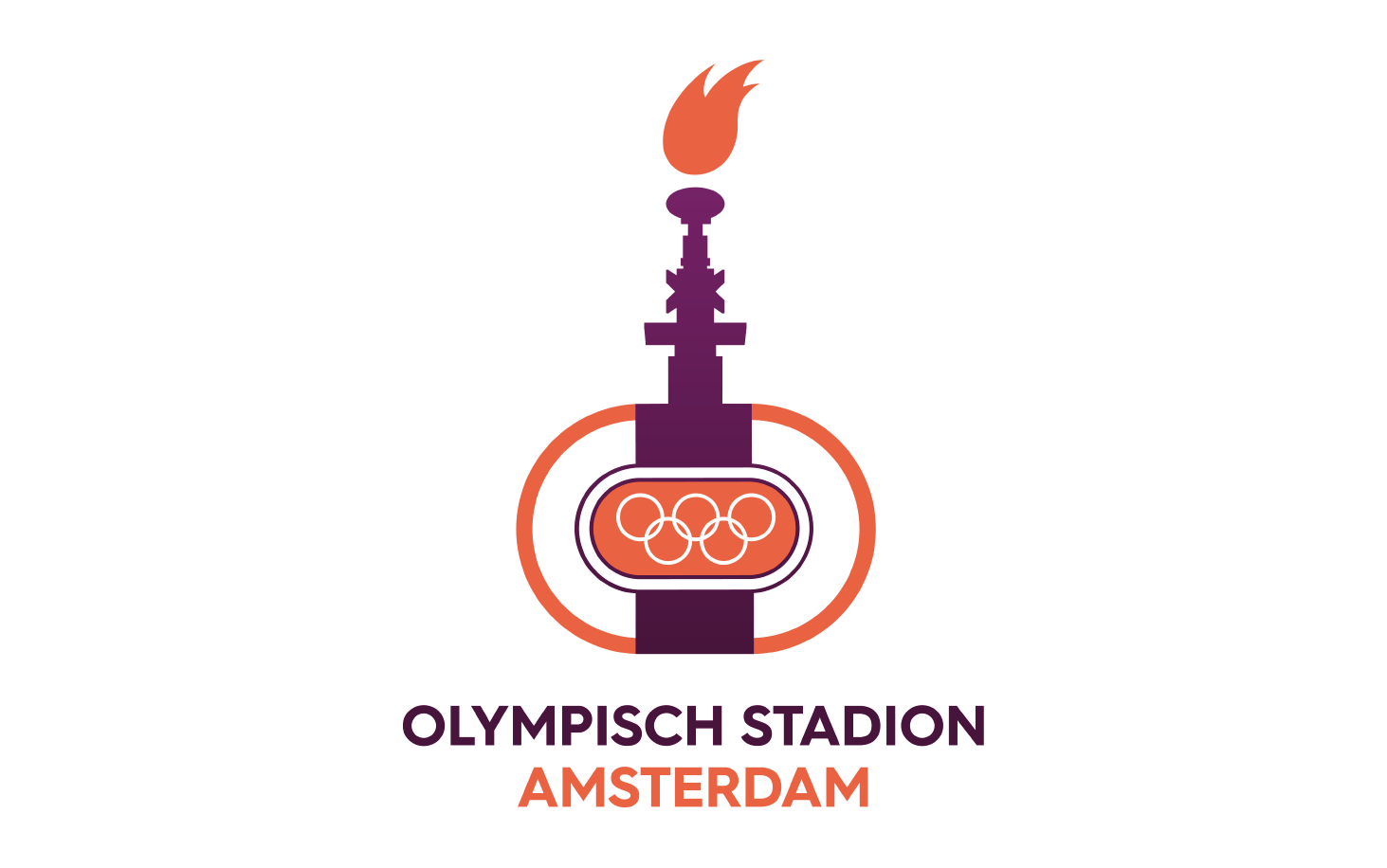